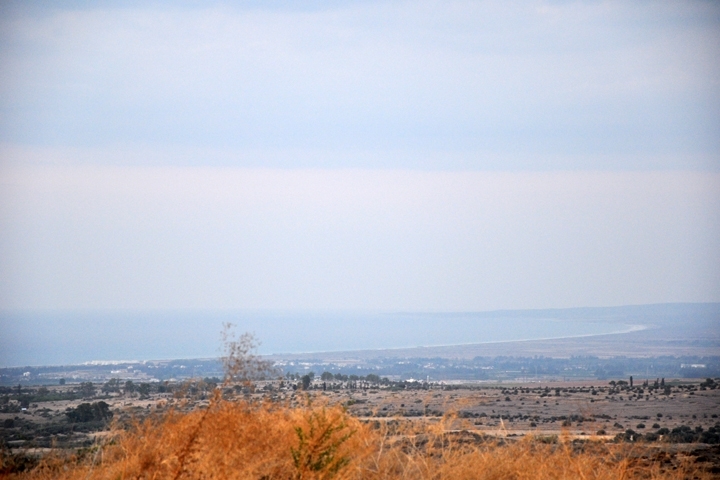 Astromeritis (Greek: Αστρομερίτης) is a large village in the Morphou Department of the Nicosia District of Cyprus. It is located 30 km (18.64 mi) from the capital Nicosia. By the 2001 census it had a total population of 2,361.

Astromeritis is the location of one of six crossings across the UN Buffer Zone between the area effectively controlled by the Republic of Cyprus and the northern part of Cyprus. The crossing was opened on 31 August 2005. The town on the northern side of the green line is called Zodeia (Greek:  Ζώδεια; Turkish: Bostancı). [1] The crossing is only for vehicular traffic but I made it through walking! The husband of Semra Bayhanly, Osman waited for me there to relief me from some of my stuff that weighted too much to carry with me. 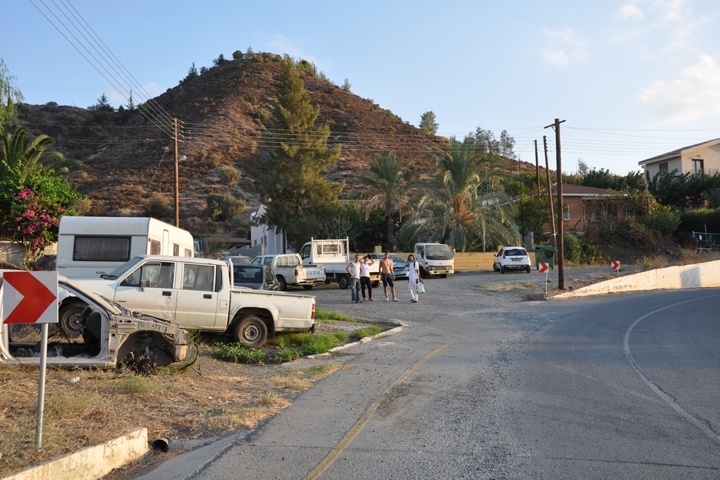 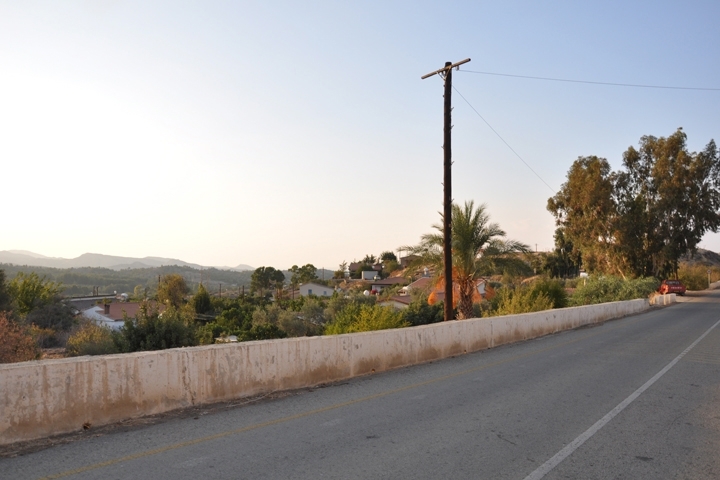 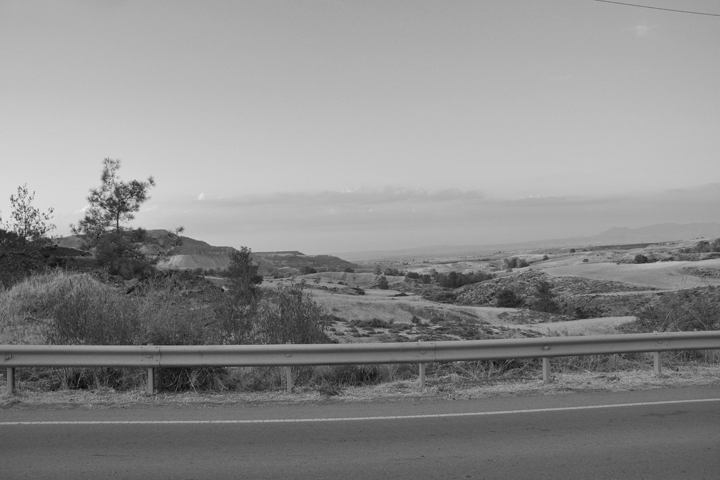 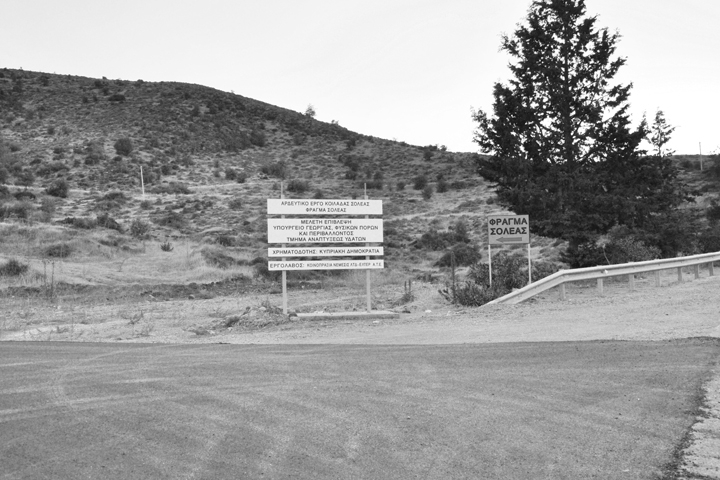 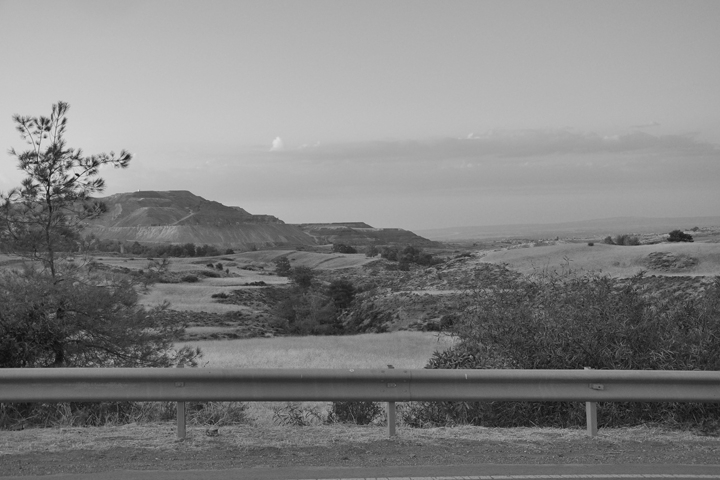 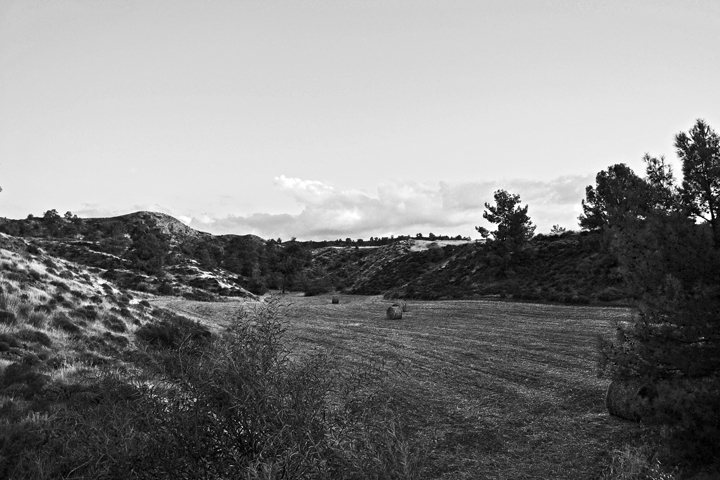 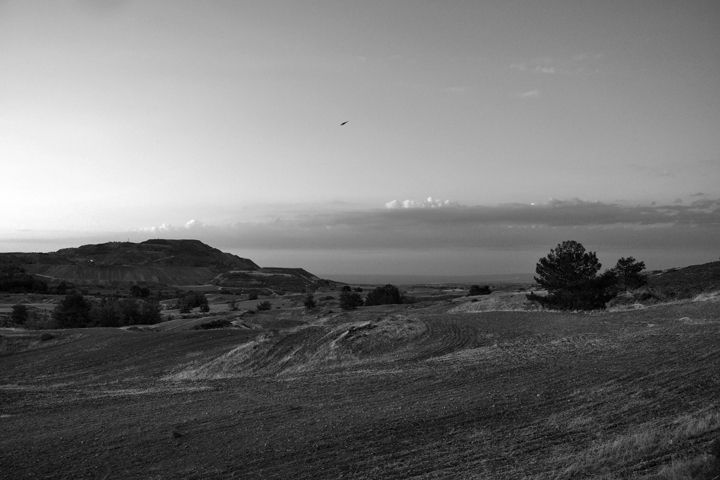 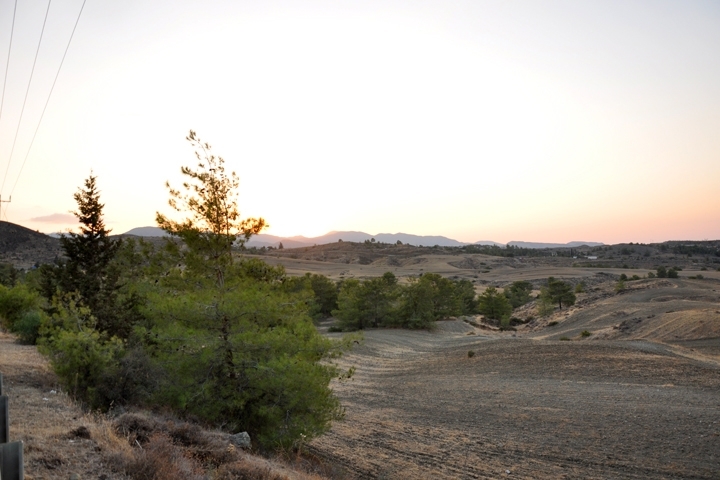 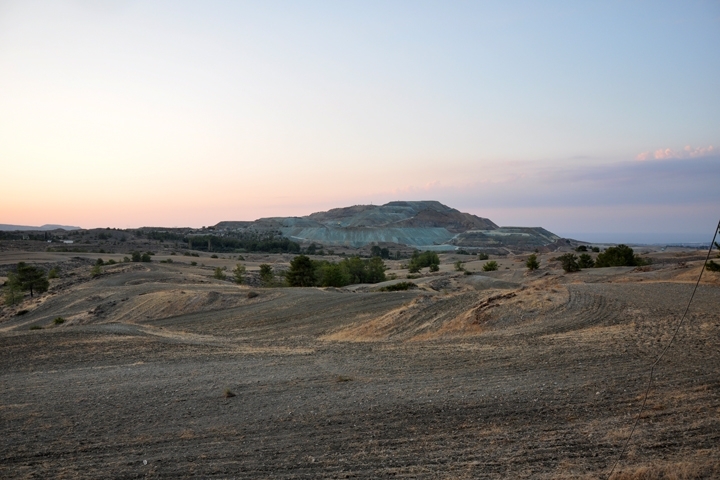 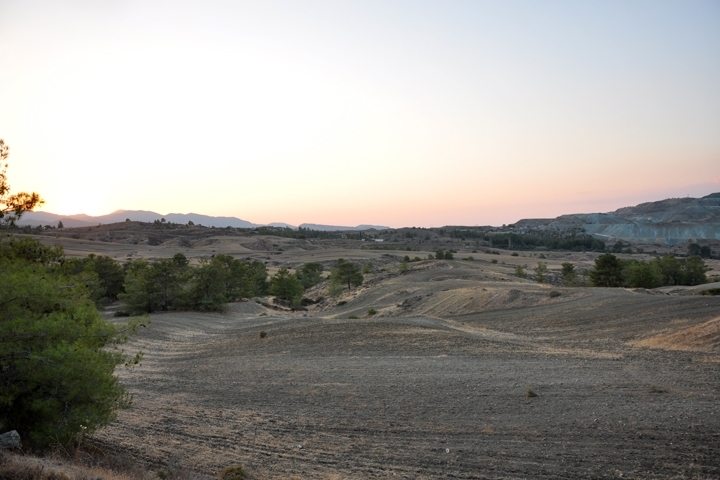 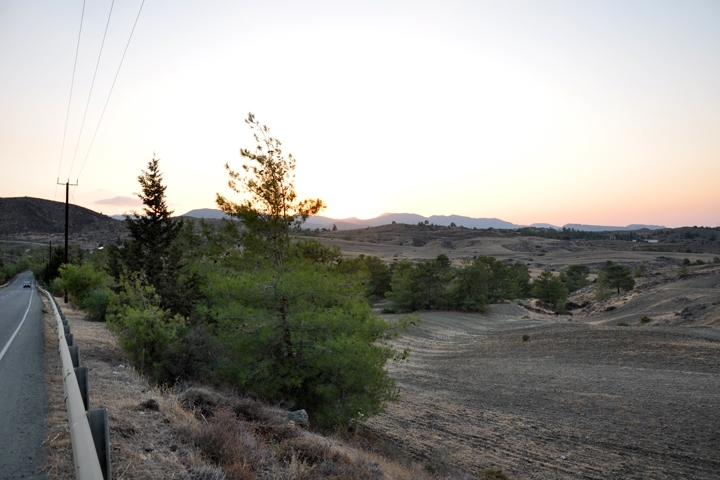 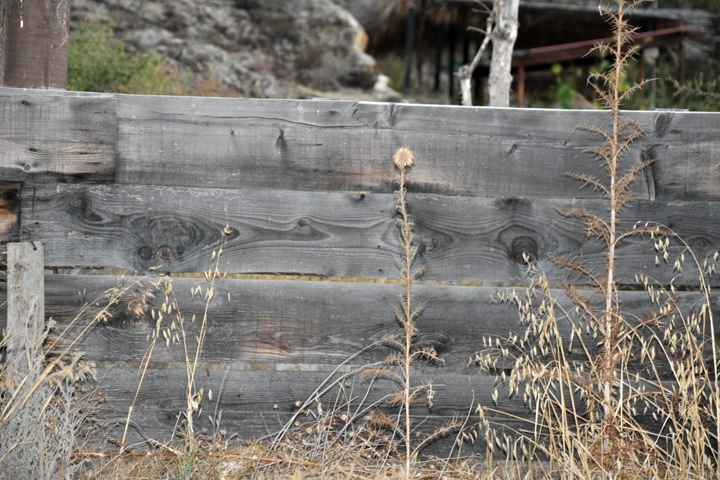 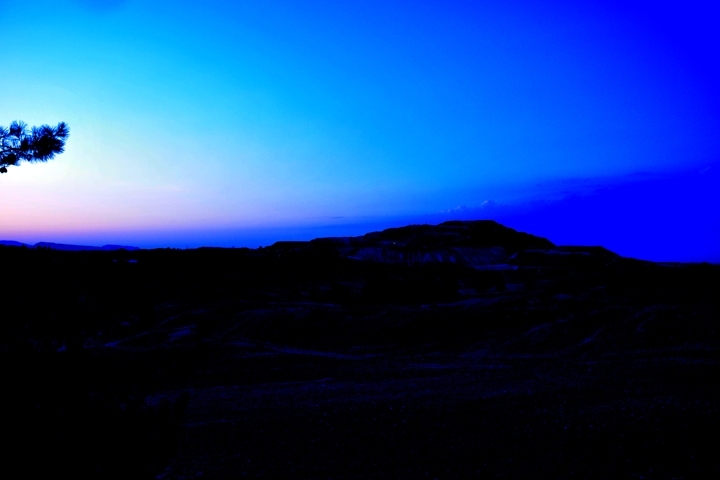 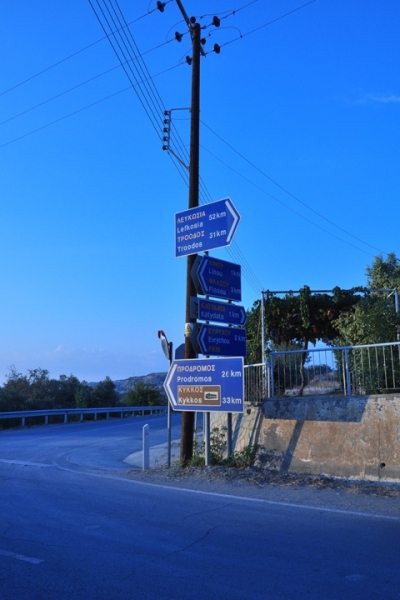 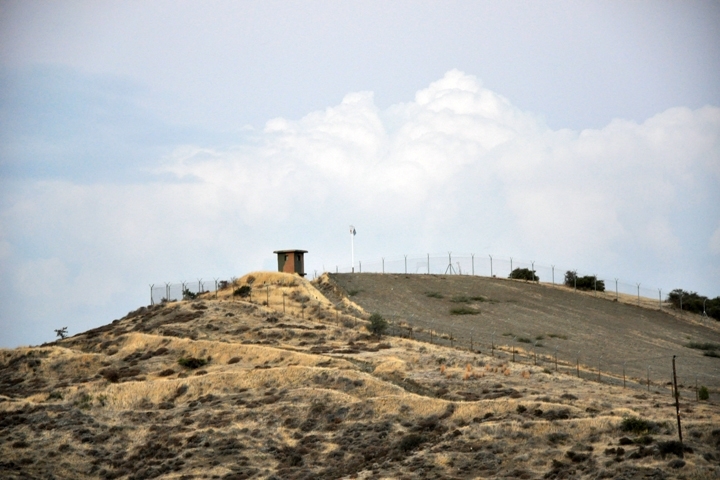 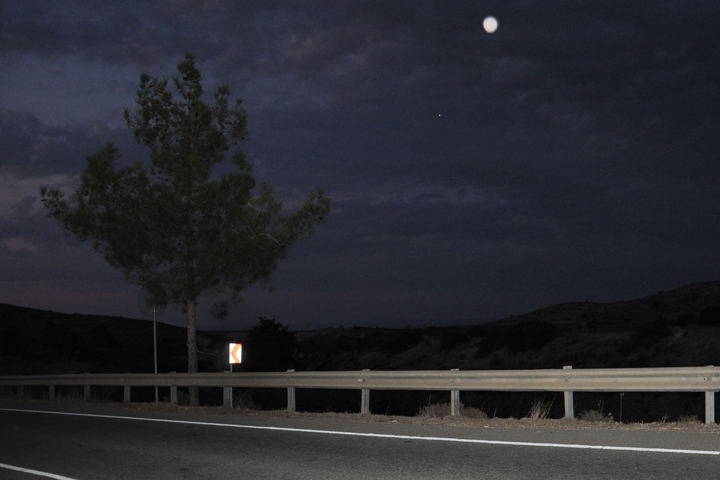 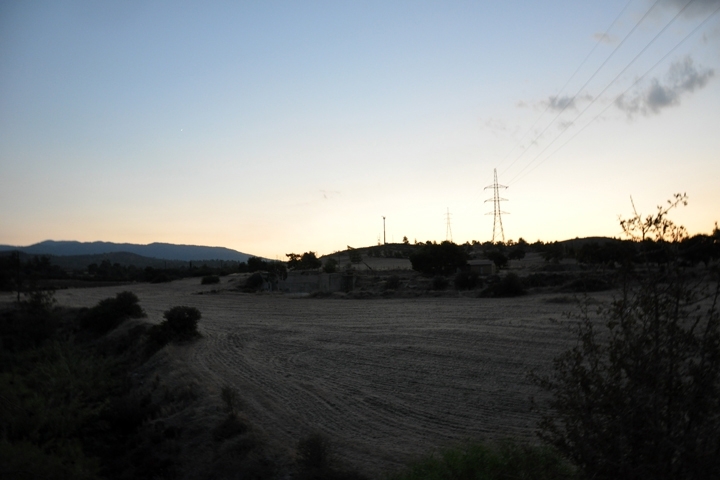 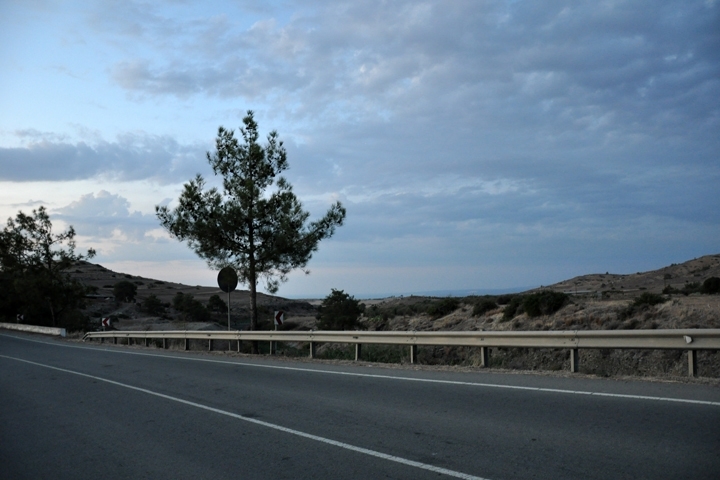 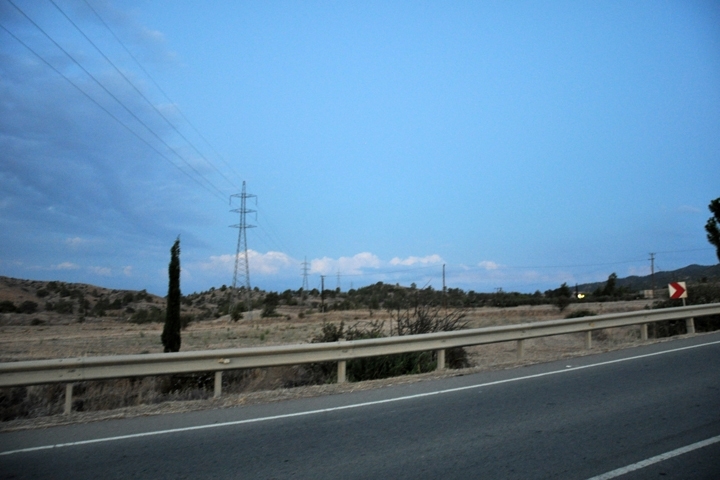 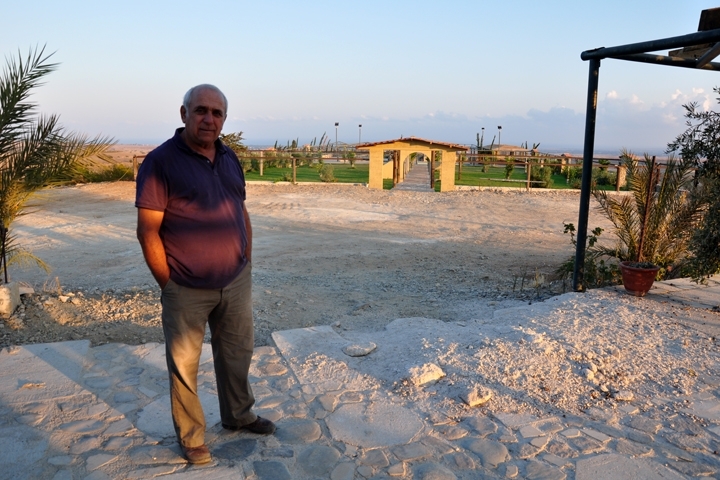 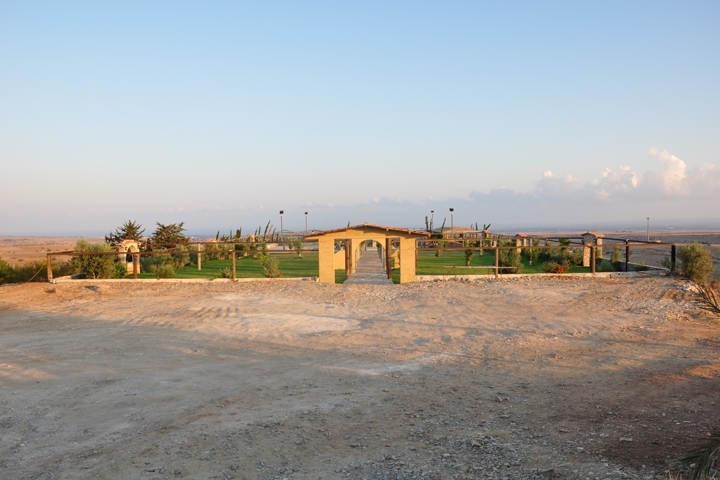 Aknowledgements & People I met on the way

Mr Andreas, Mr Alekos Sokratous and Mr Lakis. Mr Andreas is the owner of Ktima Christilia in Pano Koutrafas. Mr Alekos Sokratous is the owner of the Family Tavern "O Peykos" (Ο Πεύκος). The other night the dinner was offered by Lakis Siakos at the restaurant of Mr Alekos. Mr Lakis  is a farmer and he is cultivating fruits and vegetables. I did try some of his mellows the other night, they were delicious! I thought, they all offered from something, something that is not much but as a whole they have given me food and shelter for one night and one morning. These are the values you can find in people who have shed sweat and tear for their family. They are the ones who have given this generation everything and they are the ones who should be acknowledged of their hardship as  they haven't let their dream die; by looking at their work and following their path,  in times like these, we might for once think that maybe it is a good time to let go a bit our safety belt from our chairs and do something for society and the land that is losing its grip from its own gravity, knowing all the mistakes and look also further to brighter times.

The door of Mary Margaret Schell aka Herald Dean will open here.

[Chapter  XVII of the Diary of an Angel, room 604 of the sixth floor The Art Of Orange  the City of Gold, Passage: From Dusk Till Dawn]

During my walk Odoiporiko more information will be added on this page. - Halkios © 2013