Maryann Corrigan aka Why I Otter

"Within your heart keep one still secretspot where your dreams maygo"

Maryann Corrigan a poet, a photographer and a painter received The Diary of an Angel from Michael Todd aka DJ Myke (and the Boombox) (Dj Myke) on the 13th  of September, 2008. She placed her Memories and Dreams in the Diary three of her poems January Song,  Serendipity and Angels Pyramid on the 17th  of September, 2008 and on the 6th  of October collaboration Journey | Part I between her and Robert Mitchell who resides in Johannesburg, South Africa and it is the next artist. She sent the Diary to him by post. (The video poem January Song with spoken word by MaryAnn Corrigan can be found in the Diary and in her Room 703). Her chapter is Chapter III (3rd ). The passage A Window to Love leads to Room 703 of The Seventh Floor Red of The City of Gold, which she watches over. Her color is blue and she received a blue peacock quill from Halkios and gifted three quills: a blue ostrich quill to Rob Mitchell, a natural peacock quill to Michael Todd and a red feather quill to Halkios.

Maryann has been supporting the project long before its birth. She saw again the Diary another two times, when she rendezvoused with the Thunderbuss and The Messengers Mary and Francis Young on the 11th January, 2011 in a gathering in California poets from the Diary Barbara Kausteklis aka Barbara K, Barbara Ann Smith aka Shalimar Rose and her beloved Bryan A. Casey and once again on the 25th of January, 2011. See: Milestones 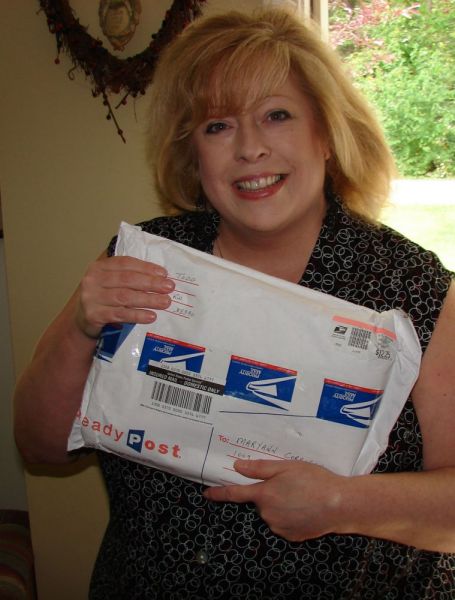 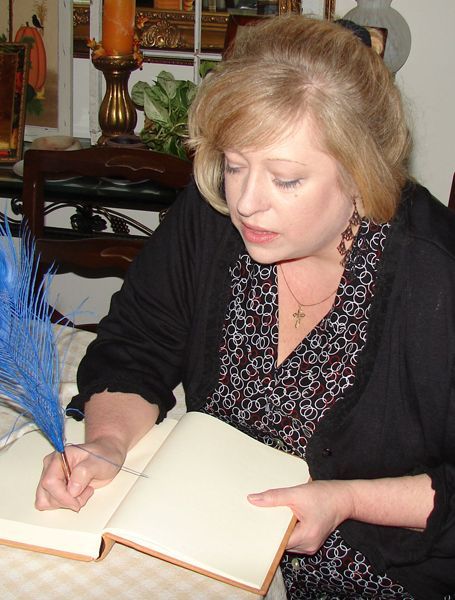 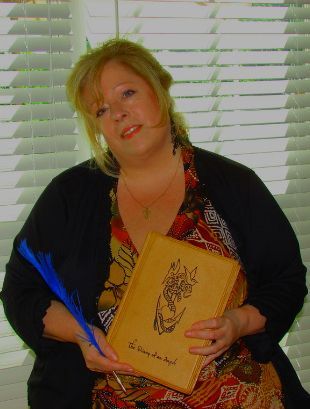 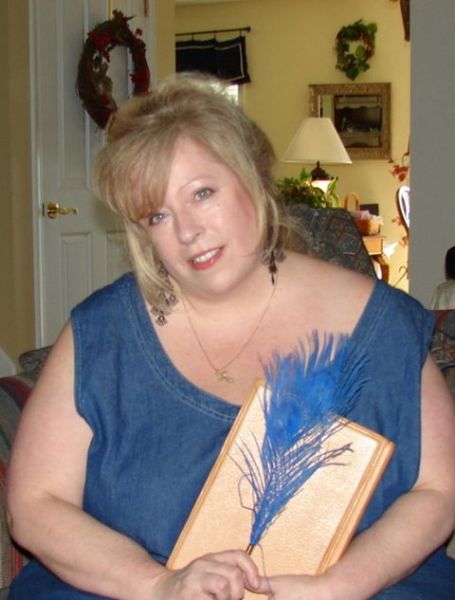 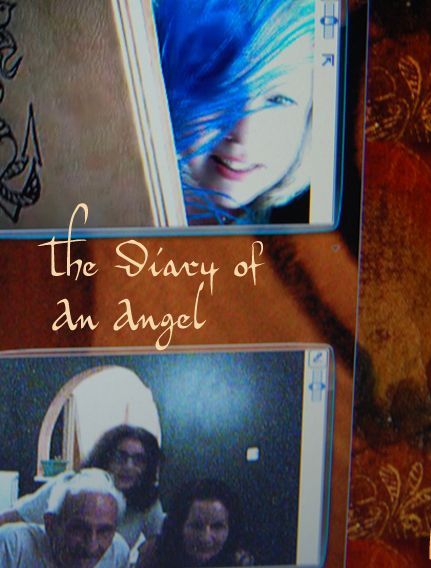 Passage: A Window to Love

Maryann's Door will give you access to her biography. Beyond the door below you will find more about the artist and her works and her relation with the project. You can find more about the official campaign of the Diary of an Angel and about the journey in Cyprus called Odoiporiko(Οδοιπορικό) by clicking on Connect and Collaborate, on the left.