"anything worth doing is worth overdoing"

Nancy Lee, a poet, a painter and a singer rendezvoused with the Thunderbuss and received the Diary of an Angel in person from the Messengers Mary and Francis Young on the 4th of August, 2010, in Myakka City, Florida U.S.A. She placed her Memories and Dreams in the Diary, two poems Sometimes An Angel, Kites Behind The Barn, including two photographs of her paintings one with Coinsie and Fast Eddy and Minnie And Pearl And Deari the horses that she breeds in her barn. She joined the gathering in Florida. See: Milestones.

Nancy Lee returned the Diary to Mary and Francis Young who continued to the next angel Shirley Alexander. The passage Tangerine Dream leads to room 609 of the sixth floor The Art of Orange of the City of Gold, which she watches over.  She received a blue quill from Mary Margaret and she sent one blue quill to Shauna Alexander. Halkios made her a Halkoem called Tangerine Dream featuring her poetry and her paintings. You can enjoy her art by clicking on her door. 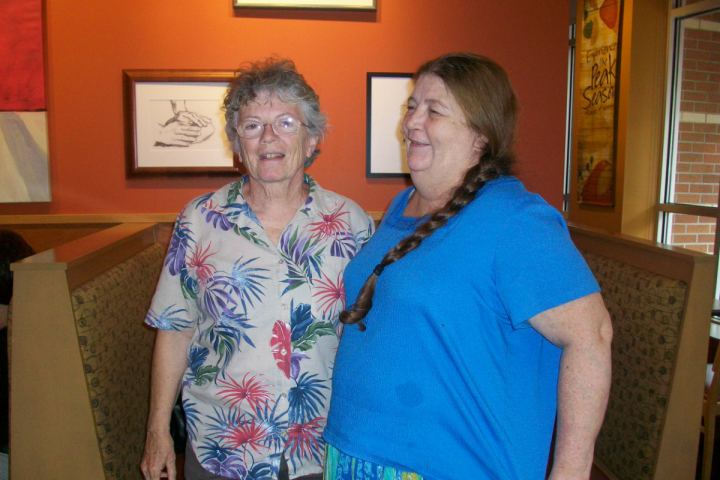 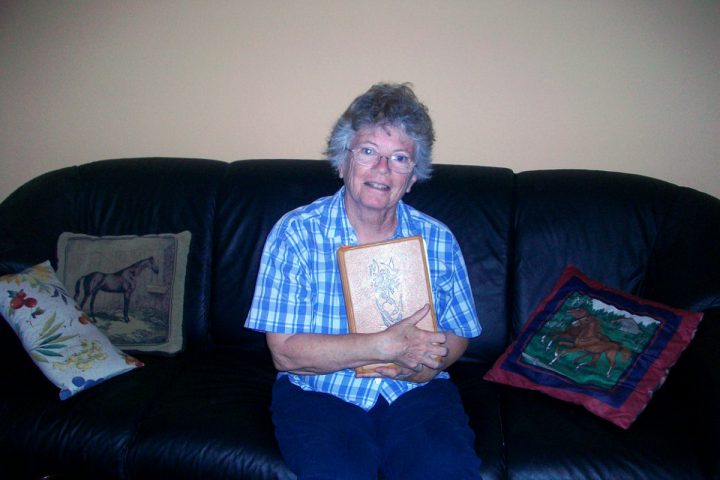 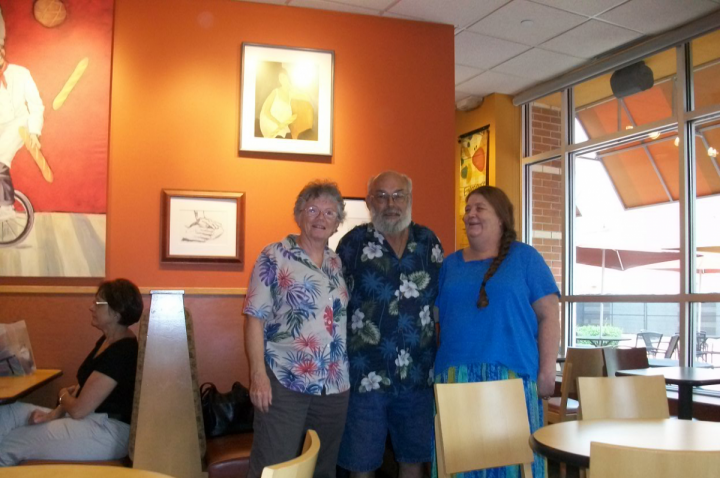 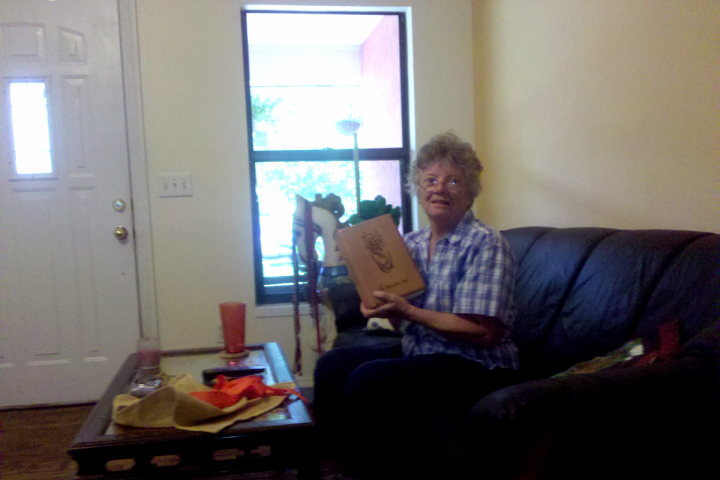 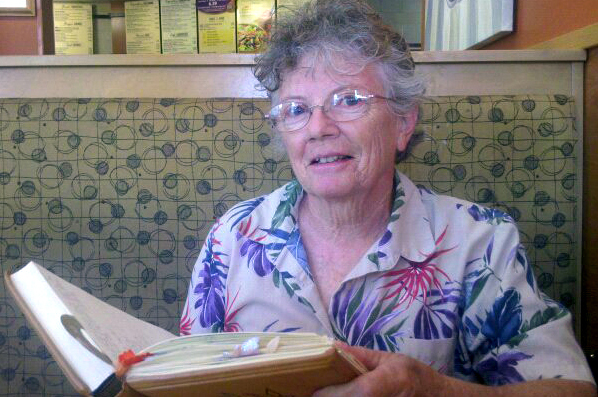 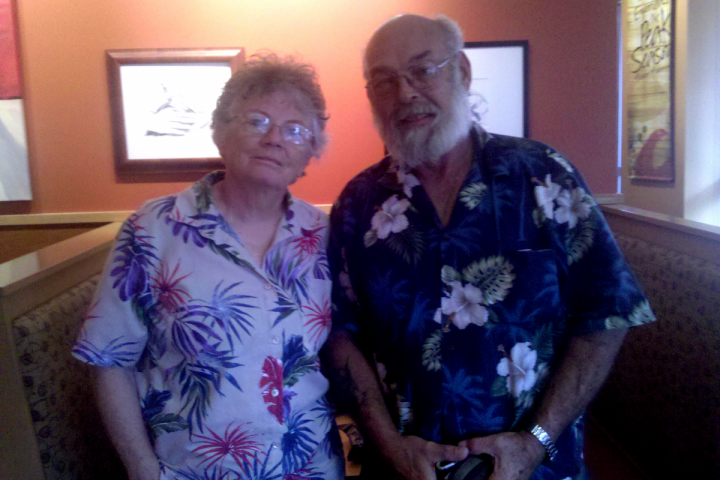 Nancy' s Door will give you access to her biography and it will open when the Diary reaches one of 91 places in Cyprus affiliated with the project. Beyond the door below you will find more about the artist and her works and her relation with the project. You can find more about the official campaign of the Diary of an Angel and about the journey in Cyprus called Odoiporikon (Οδοιπορικόν) by clicking on Connect and Collaborate, on the left.