It's a transformative experience to simply pause instead of immediately fill up the space.

By waiting, we begin to connect with fundamental restlessness as well as fundamental spaciousness.

Michael Wayne Holland a poet rendezvoused with the Thunderbuss and received the Diary of an Angel from The Messengers, Mary and Francis Young on 2nd of August, 2011 in Arizona. He placed his Memories and Dreams in the Diary five poems Forks And Spoons, Always Only You, M Is For Mother, Disintegration and Fool and returned it to them few days later. His chapter is Chapter LII (52nd). The passage The Golden Gate leads to room 413 of the fourth floor Terra Ark of the City of Gold, which he watches over.  His color is white/ blue, so he received a white/ blue quill from Lisa Joslyn aka Dahlia. He sent one blue quill back to Lisa. 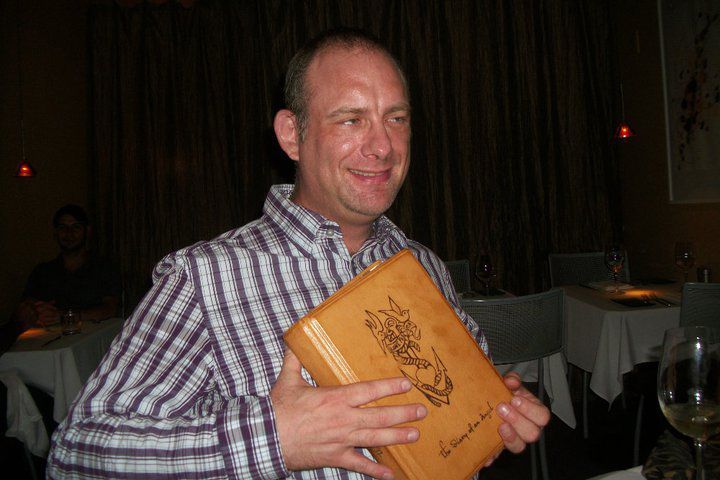 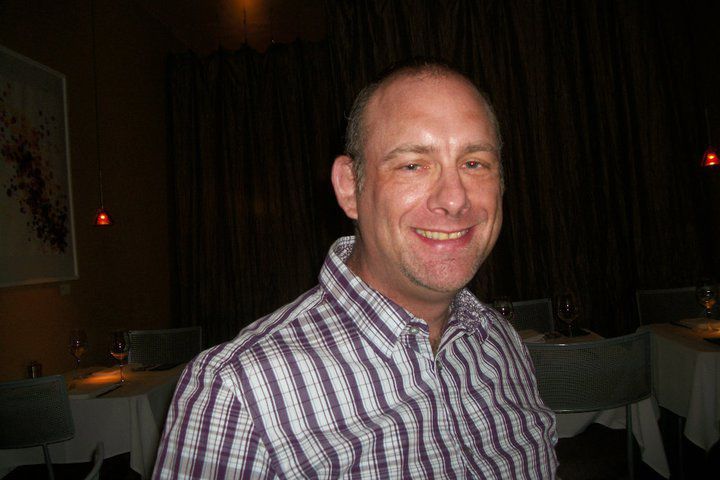 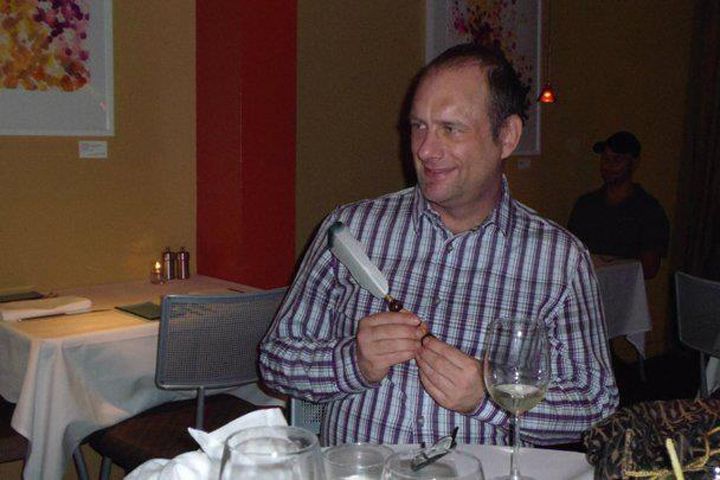 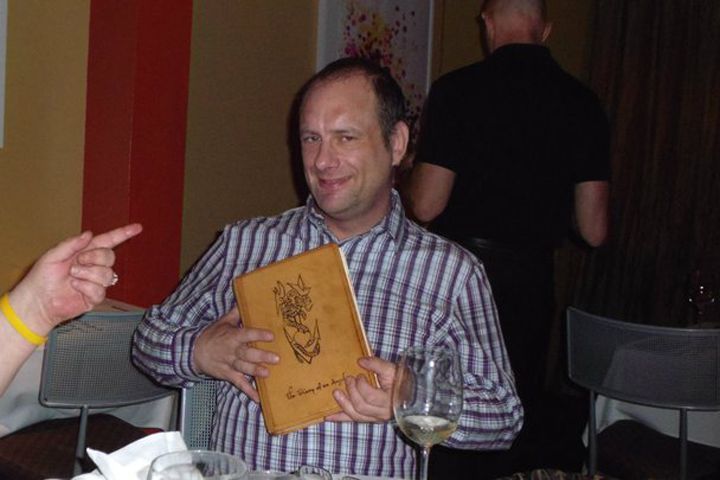 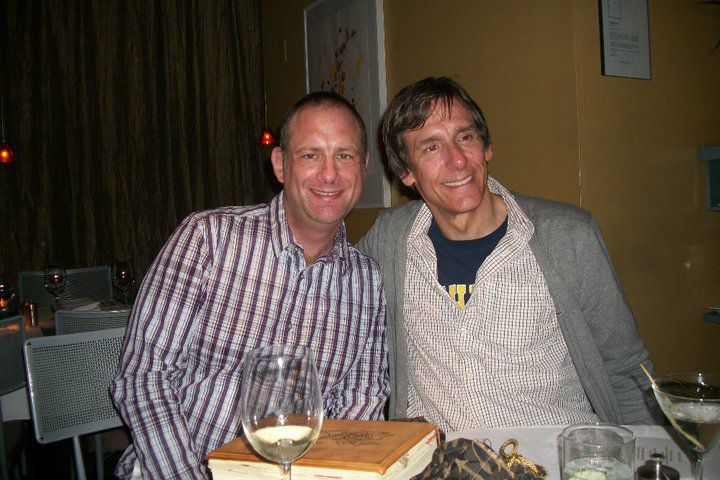 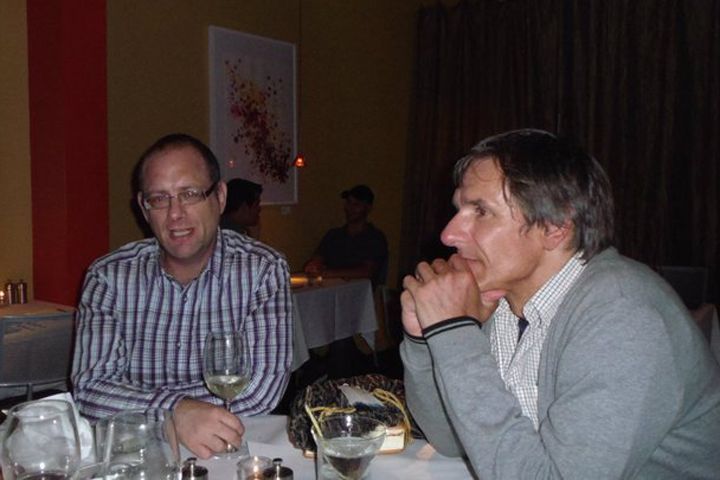 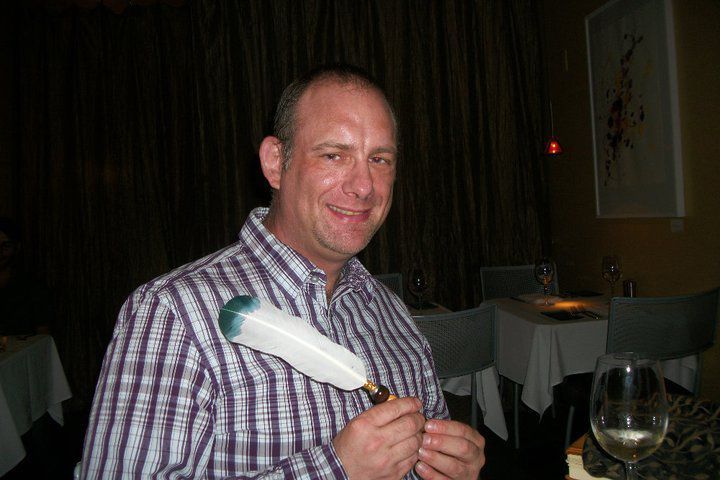 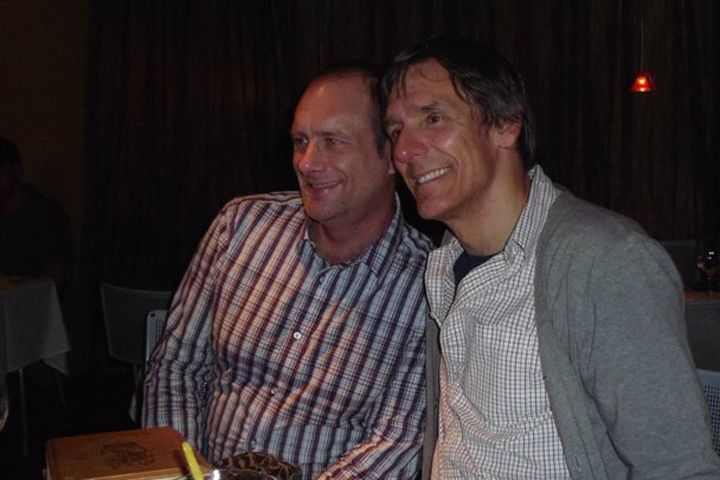 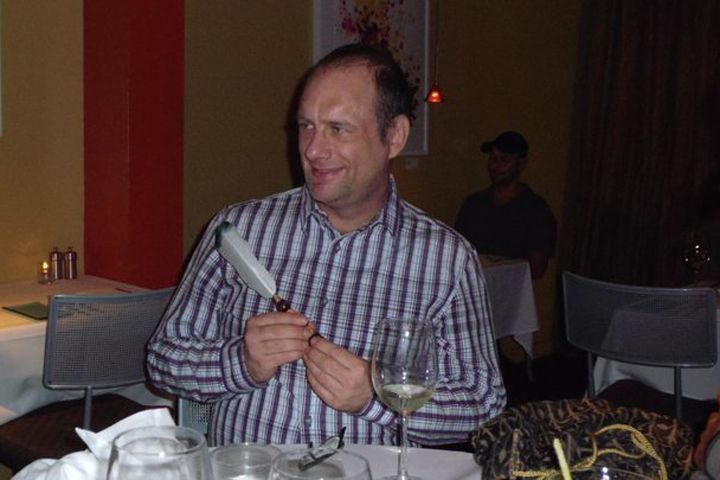 Michael's Door will give you access to his biography and it will open when the Diary reaches one of 91 places in Cyprus affiliated with the project. Beyond the door below you will find more about the artist and hisworks and his relation with the project. You can find more about the official campaign of the Diary of an Angel and about the journey in Cyprus called Odoiporiko (Οδοιπορικό) by clicking on Connect and Collaborate, on the left.